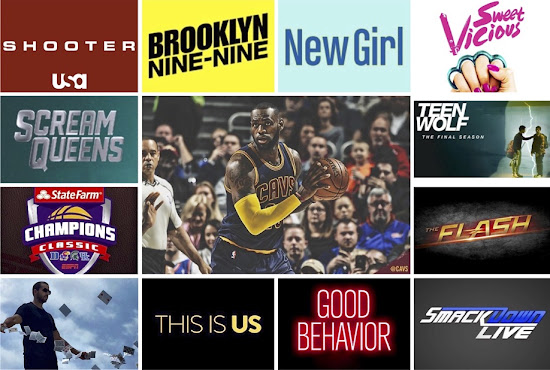 NFL
Inside The NFL (Showtime, 9pm)