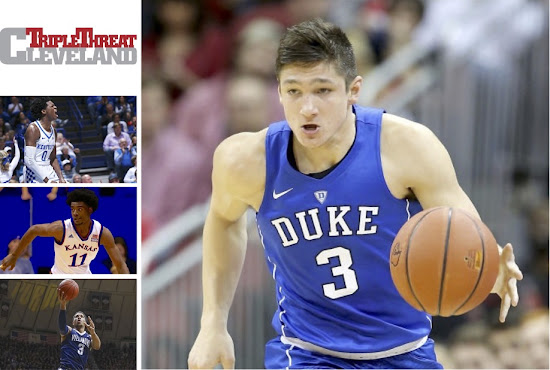 The most wonderful season of the sports year has returned! College basketball season just got underway this past week with the 24-Hour College Hoops Tipoff Marathon, signifying the beginning of the journey to this year’s Men’s Final Four in Phoenix, Arizona. In this edition of Possession Arrow., we will give you everything you need to know for this exciting season that awaits us; from previewing the favorites to win the tournament to bold predictions to WAY too early Final Four predictions, we have it all for you here. 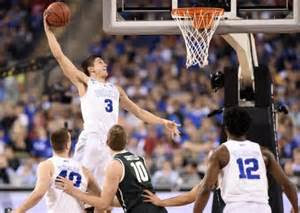 Duke enters this college hoops season as one of the favorites to cut down the nets come tournament time. With Brandon Ingram seeing playing time in The Association for the Lakers. All eyes are on junior Greyson Allen, redshirt senior Amile Jefferson and former Mr. Ohio Basketball recipient sophomore Luke Kennard (Franklin, OH) to lead the number two recruiting class (per ESPN) to NCAA glory. This freshmen class is the one to watch as three possible lottery picks will see significant playing time this season between PF Harry Giles, G Frank Jackson and F Jayson Tatum. If the veterans of this team can stay healthy and the freshmen can meet the goals of the Cameron Crazies? Expect to see the Blue Devils in Phoenix this April. 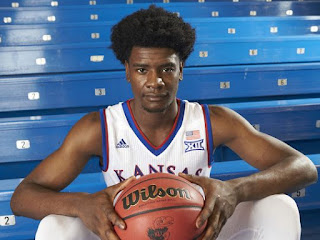 One of the few constants in College Basketball is the Kansas Jayhawks. The Jayhawks have won the Big 12 each of the last 12 seasons and have not missed the NCAA tournament since 1989. Do not expect that to change this year under Bill Self. While Perry Ellis and Wayne Selden have moved on from the Jayhawks; Frank Mason III, Devonte Graham and Landon Lucas are back to lead this team. With the addition of freshman sensation SF Josh Jackson (ESPN #2 overall recruit), all eyes will be to Allen Fieldhouse and the Kansas Jayhawks to make a possible National Championship run. 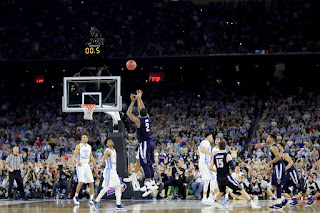 Villanova produced one of the most exciting finishes in NCAA Championship Game history last year with Kris Jenkins hitting the jumper at the horn to give the Wildcats the title. Villanova will never beat you with flashy lottery picks or dazzling plays, however they will beat you with grinding offensive efficiency and physical defense. Despite losing last year’s Most Outstanding Player of the NCAA tournament in Ryan Arcidiacono; Player of The Year candidate Josh Hart, hero Kris Jenkins return (among others) to lead the Wildcats on the quest to repeat as National Champions under coach Jay Wright. Look for the winningest program in the last three years to quietly make another dominant run in the tournament. 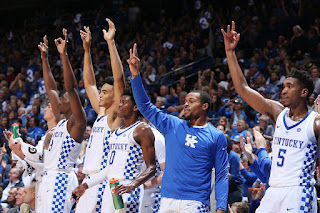 When I say ‘Kentucky Basketball’, you can’t help but think of lottery picks and talented freshmen. Despite losing three players to last season’s draft, expect a reload of talent from the Wildcats this season under John Calipari. Big Blue Nation welcomes in the number one freshmen class (per ESPN) led by PF Edrice ‘Bam’ Adebayo, PG De’Andre Fox, SG Malik Monk and PF Wenyen Gabriel. Along with G Isaiah Briscoe, the Wildcats have high expectations for another deep run in the NCAA Tournament with the hope of putting another title banner in Rupp Arena.


Two Bold Predictions for this season

The ACC is by far THE conference this season and I expect to see them tie the record of most teams in the tournament from one conference, previously held by the Big East. With Duke, North Carolina, Virginia, Louisville, Syracuse leading the charge, teams like Clemson, Pittsburgh, Notre Dame, NC State, Miami and Florida State to name a few will have great chances to earn at-large bids into the NCAA field.

The Big 12’s best chance to foil this opportunity was last year behind Oklahoma and Buddy Hield. Kansas is the easy favorite in the Big 12 this year to tie this record set by UCLA from 1967-1979 with Bill Self at the helm for all 12 (soon to be 13) regular season titles. The last time Kansas did NOT win a Big 12 regular season title? George W. Bush was the President and LeBron James was in his rookie year.


Don’t Sleep On These Teams (for a deep tournament run) 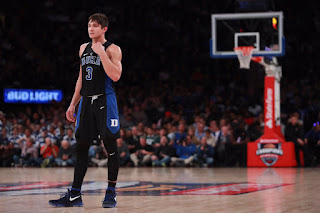