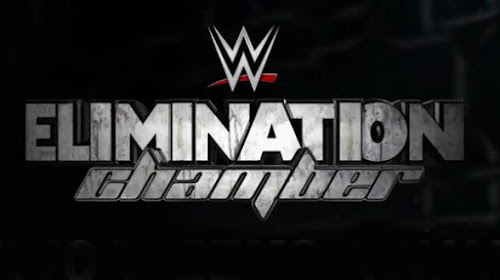 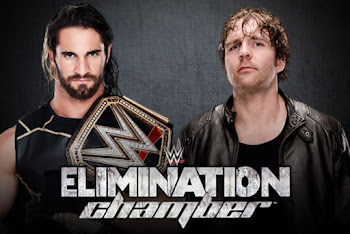 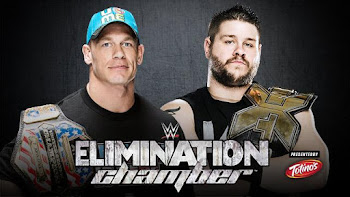 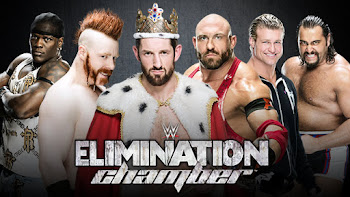 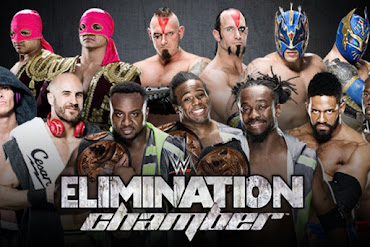 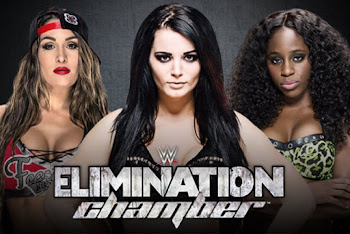 - "WWE Divas Championship, Triple Threat Match": Nikki Bella (c) vs. Naomi vs. Paige: Nikki Bella continues to be on a roll in the Divas Division, when it comes to defending her championship. Naomi came into the title picture a month ago when she took out Paige and stole her title match at Extreme Rules. Paige, who never got her rightful title shot she deserved, returned and sent a message to both Nikki and Naomi. Can Nikki successfully retain her WWE Divas Championship and continue to reign over the Divas Division? Will Naomi, who has Tamina Snuka in her corner, a new bad attitude and claims that she deserves the title, come out victorious? How about Paige? Paige returns with vengeance on her mind for Naomi and Nikki's championship in her sights. 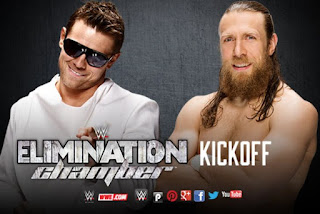